Committed to our Natural Resources

Our Commitment to Protecting Our Natural Resources 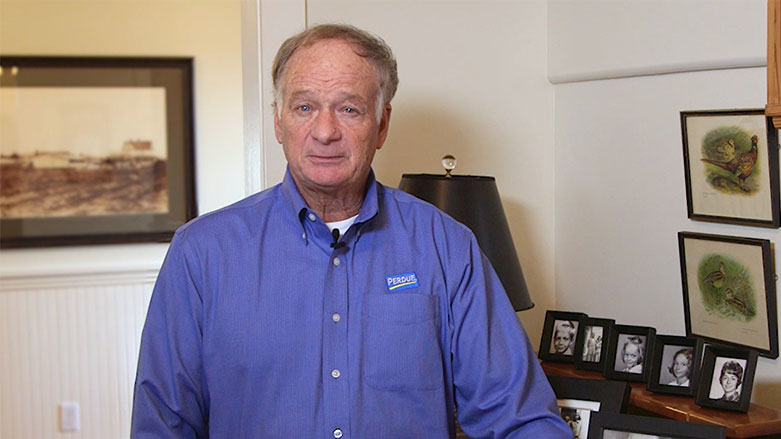 Jim Perdue, Chairman of Perdue Farms, explains the steps we are taking to protect the natural resources where we live, work and play.

Mapping Out Our Actions 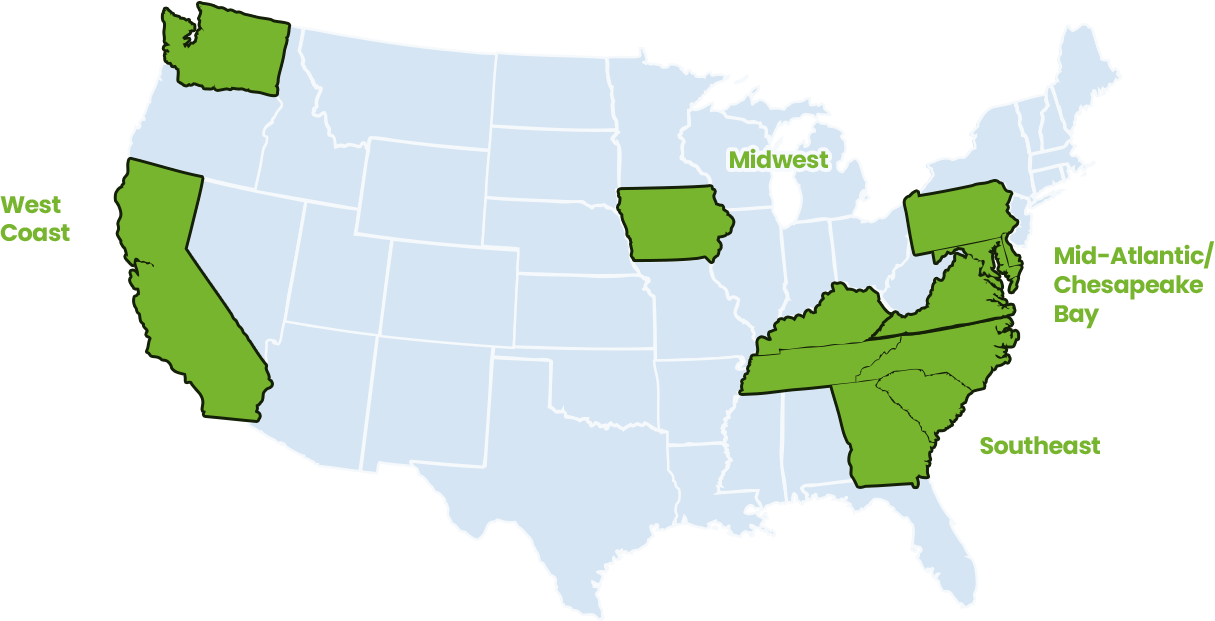 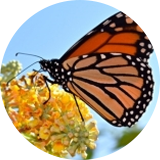 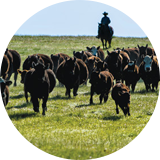 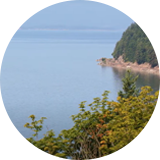 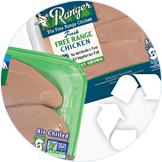 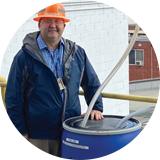 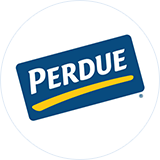 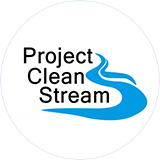 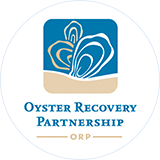 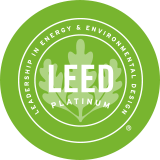 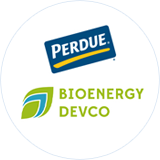 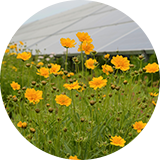 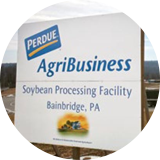 Select a region to learn more about projects and partnerships across some of our communities.

What Others Are Saying 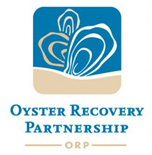 "For nearly 12 years, Perdue Farms and its dedicated volunteers have rolled up their sleeves and put in countless hours to support the Oyster Recovery Partnership and a healthier Chesapeake Bay. Their team has contributed to a successful Marylanders Grow Oysters program on the Eastern Shore by producing thousands of shell bags for important local oyster restoration projects. We are grateful for their ongoing efforts to ensure a healthy future for our beloved Bay."

“We believe the (20-year) partnership between Perdue and BDC offers a large-scale opportunity to create a truly consistent source of clean, renewable natural gas in a sustainable way that will benefit the industry and the environment for years to come.”

“Perdue has long been an industry leader in responsible food and agriculture, and its commitment to consider the environment in every business decision is a stance we heartily embrace.”

Erik Foley, Director of the Penn State University’s Smeal Center for the Business of Sustainability 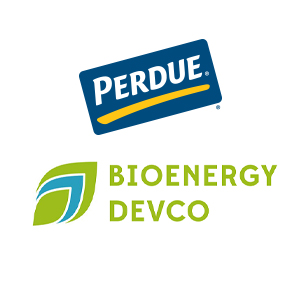 Two decades ago, Perdue Farms created the first and only nutrient recycling operation on Mid-Atlantic Delmarva Peninsula that protects the Chesapeake Bay and coastal watersheds by turning material from poultry production and processing into soil amendments that improve soil quality, increase water retention and reduce runoff. As a continuation of that commitment, we have partnered with Bioenergy DevCo, a leading global developer of anaerobic digestion facilities that create renewable energy and healthy soil products from organic materials, to supply organic material from our processing facilities for  their anaerobic digester.

The 20-year partnership will help us produce renewable energy while continuing to address soil health and nutrient management in the environmentally sensitive Chesapeake Bay watershed.

The use of anaerobic digestion, combined with enhanced composting of organic material, reinforces Perdue’s ongoing commitment to driving economic development in the region and adopting innovative solutions that are good for the environment.

The relationship also offers a large-scale opportunity to create a truly consistent source of clean, renewable natural gas in a sustainable way that will be beneficial for years to come.

Having both anaerobic digestion and compost options for managing organic materials has many benefits for the poultry industry and the communities on Delmarva.

Anaerobic digesters use a natural process driven by microorganisms to biodegrade organic materials in a closed system, which naturally transforms organics to create truly renewable natural gas, as well as an organic soil amendment digestate, which is high in organic matter that improves soil health. 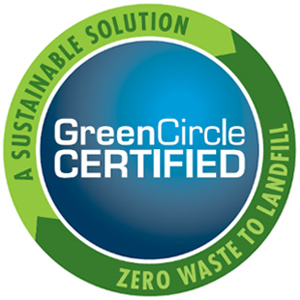 This means that 100 percent of their waste was reused, recycled or incinerated for energy, also known as waste to energy, instead of being sent to a landfill. As a company Perdue is focused on continuous improvement, so our goal is to have five additional facilities go through the certification process in 2022.

To receive the certification, Lewiston underwent a rigorous seven-step audit and assessment certification process that included auditing all waste streams, inspecting all waste receptacles and assessing all of their 21 third-party, waste-removal vendors to ensure the waste was being disposed of in accordance with GreenCircle’s exacting standards.

Lewiston was our first operation to undergo GreenCircle certification because they had a track record of increasing the amount of the waste they diverted over the past two years. 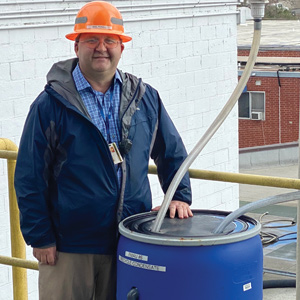 In 2019, our Concord and Bridgewater operations installed 55-gallon collection sumps similar to rain barrels used in residential settings to collect rainwater and capture condensation from the roof-mounted air units at each facility. Essentially, this took water that collects on the roof air conditioners and re-purposed it for use in another part of the facility.

By creating this new free source of water, we reduced the amount of water purchased from the cities where the facilities are located. In just seven months, Concord captured more than 560,000 gallons of water. Within four months, Bridgewater collected in excess of 366,000 gallons. Collectively, they saved more than $9,000 in water purchased. There were a few unexpected benefits from this as well. This new system also allowed us to reuse wastewater, as opposed to sending it to our pretreatment wastewater plant, thereby reducing the zinc levels in our plant discharge. Additionally, the life of our condensers, used for cooling purposes, was extended because zinc is a natural corrosion inhibitor. 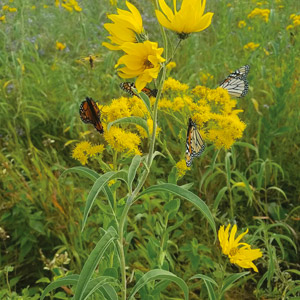 In 2019, Niman Ranch set the ambitious goal of building the largest network of independent farmers supporting pollinators over the next decade. The brand, known for its commitment to environmental sustainability and humane animal care, committed $200,000 for farmers to help build pollinator habitat on their land.

Pollinators are increasingly in jeopardy due to habitat loss and other stressors. The iconic eastern monarch butterfly population, which migrates through Iowa and other midwestern states where Niman Ranch farmers are clustered, has experienced an 80 percent decline over the past two decades.

“The decrease in pollinator populations has been dramatic and something I have noticed over the years in Iowa,” said Paul Willis, Niman Ranch founding hog farmer. “As a young man, I remember fields of monarchs during their annual migration, but today that is not the case. This change inspired me to set aside 136 acres of my farmland to grow a prairie of native plants and flowers that provides safe habitat for birds, bees, butterflies and other pollinators. Today, this piece of land is abuzz with pollinators and is a legacy I am truly proud of.”

Based on recent survey results, 25 percent of Niman Ranch farmers today have pollinator habitat on their property. Over the next five years, Niman Ranch aims to grow that number. The Niman Ranch network is uniquely positioned to provide a safe corridor for pollinators, including monarchs, to migrate and thrive due to their large number of farms committed to sustainability in key migration routes.

By installing a Dissolved Air Flotation unit, also known as a DAF, our Georgetown, DE., harvest plant greatly reduced the amount of methane produced in its anaerobic lagoon by decreasing the amount of organic materials sent to the lagoon to be broken down by bacteria.

Instead of going straight to the lagoon, untreated wastewater was injected with air to create micro bubbles that help the organic materials in it, including fat, oil and grease, float to the top. The materials then solidify into a sludge, making them easy to remove.

In 2019, the facility again reduced the amount of methane produced by 50 percent, which was the equivalent of more than 6,000 tons of organic materials not going to the lagoon. Additionally, the life of the lagoon was extended for the foreseeable future. Since being installed in 2018, the DAF has kept more than 8,000 tons of organic material from creating methane emissions as part of the break down process.

Our 20-year agreement with BioEnergy Devco will allow us to take this material to their anaerobic digester, once constructed, where it will be used to create renewable gas. 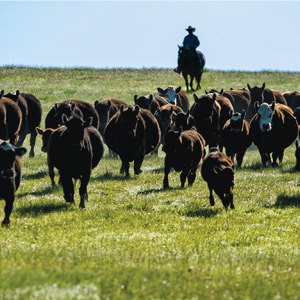 Panorama Meats has been a proud supporter of the California Rangeland Trust since its founding in 2002. Panorama began contributing a percentage of sales to the trust in 2009, which has accumulated to $125,000 in the last decade.

California Rangeland Trust works to preserve California ranching families as well as preserve the environmental integrity of the land they work through conservation easements and monitoring. Ranching is under the constant threat of being slowly phased out of our economy for land development and imported cattle. The trust has been able to conserve more than 300,000 acres across California with another 204,796 acres on a waiting list.

The environmental impact of the Rangeland Trust protects not only livestock but also local wildlife as well as providing a carbon sink for emissions, while maintaining the state’s groundwater supply which is depleted more each year.

Panorama’s support of this trust is an extension of its commitment to improving the standard of living for ranchers, as well as the cultural legacy of California ranching and across the U.S. This partnership brings Panorama closer to our goals of being better for the land, better for the cattle, better for the U.S. rancher and better for customers. 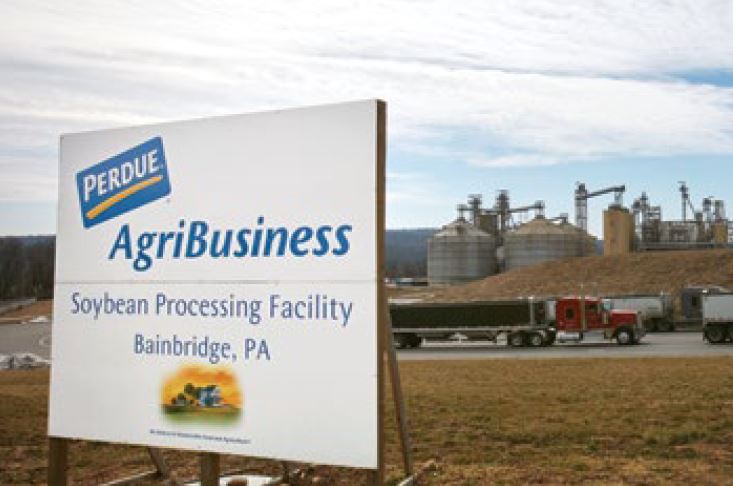 Perdue formed a unique partnership with the Lancaster County Solid Waste Management Authority (LCSWMA), which allows the Bainbridge plant to have a smaller environmental footprint than the typical soybean processing plant.

LCSWMA brings in 97% of Lancaster County’s municipal waste and burns it to generate steam to power a turbine that supplies 30 megawatts (MW) of energy to the grid. Prior to the operation of the soybean plant, a large majority of the let-down steam from the turbine was vented to the atmosphere, thus not making use of its heat and energy potential. The Bainbridge plant is now utilizing the energy from that let-down steam for both grain drying and soybean plant operations, in lieu of operating a fossil fuel-fired boiler. In calendar year 2018, Perdue purchased 355 million pounds of steam from LCSWMA, which is equivalent to burning 500,000 cubic feet (MCF) of natural gas.

Completing the circle, Perdue sends used process water back to LCSWMA, who treats and reuses it as a part of their zero discharge program. Perdue sent 18.2 million gallons of wastewater back to LCSWMA in 2018, which otherwise would have to be treated and potentially discharged to the Susquehanna River.

Poultry Litter A Valuable Resource For Farmers Who Raise Our Poultry

The farmers who raise our poultry retain ownership of their litter because it is a resource that has value to them. For farmers whose crops need the nutrients in poultry litter, it can offset the costs of chemical fertilizers while improving soil quality. For those who cannot or do not want to use their litter, it is an agricultural commodity that can be sold to generate additional farm income or bartered.

Since poultry houses are enclosed and there is no liquid waste, there is no manure discharge from poultry houses. The small amount of manure deposited outside the house on free-range farms helps to support the vegetation in the pasture area.

We require all of our poultry farmers to have a nutrient management plan for the poultry operation. In addition, state regulations, such as the Phosphorus Management Tool (PMT) in Maryland, further regulate the movement and placement of poultry litter and fertilizers. Litter, like any other fertilizer, is used by farmers in accordance with nutrient management plans that match fertilizer application to the needs of each crop, minimizing the potential for nutrient runoff.

While poultry farmers are responsible for making sure litter from their farms goes to an approved use, crop farming and poultry production are two separate activities.

We believe in being responsible with our natural resources.

We believe in engaging our associates.

Learn about the steps we're taking to reach our goal of becoming the most trusted name in food and agricultural products.